To call attention to the International Day Against Female Genital Mutilation (FGM) I wanted to clear up some out-dated prejudices surrounding this horrid violation of women’s rights.
Lately, the bodily autonomy and integrity of women seems to be a topic that needs discussing again, so here we go – ten of the most pervasive myths concerning FGM:

1. “So what’s the big deal with female circumcision anyway?” We’re not talking about circumcision. We’re talking about the removal of external genitalia which causes severe physical and emotional trauma that can take years to heal, if at all.

2. “But isn’t it the same as male circumcision?” No, it isn’t. FGM is a way of controlling women’s bodies and sexuality and directly influencing their physical and mental health and experience of pleasure.

4. “It’s merely a harmless rite of passage.” Calling it a “rite of passage” disregards the fact that the majority of the survivors are cut as infants or teenage girls. They have no possibility to consent and are hardly ever informed about what’s going to happen to them.

5. “It’s okay if it’s performed by a medical professional.” FGM is never okay, no matter by whom it’s performed. It carries no health benefits whatsoever, only harm.

7. “I don’t want to talk about FGM – it makes me feel uncomfortable.” One of the reasons why FGM remains a taboo subject is the unwillingness to talk about female sexuality. Female genitals are neither dirty nor should they be shamed because of them.

8. “If a woman decides to get cut, why shouldn’t she?” FGM is always abuse, never a choice.Women who undergo a FGM either have no possibility to choose or are suffering under enormous societal pressure.

9. “Women who experienced FGM are never going to enjoy sex.” While it takes a lot of time for most survivors to process the physical and mental trauma, it’s not impossible.

10. “FGM doesn’t happen in Europe.” Unfortunately, it does. Although there is no reliable data, the European Network against FGM estimates that each year around 180.000 women and girls are threatened by FGM.

FGM affects millions of women – that’s why we need to keep the conversation going and listen to the stories of survivors. Let’s fight to dismantle the myths surrounding female health and bodies! Because FGM is #MyIssueToo 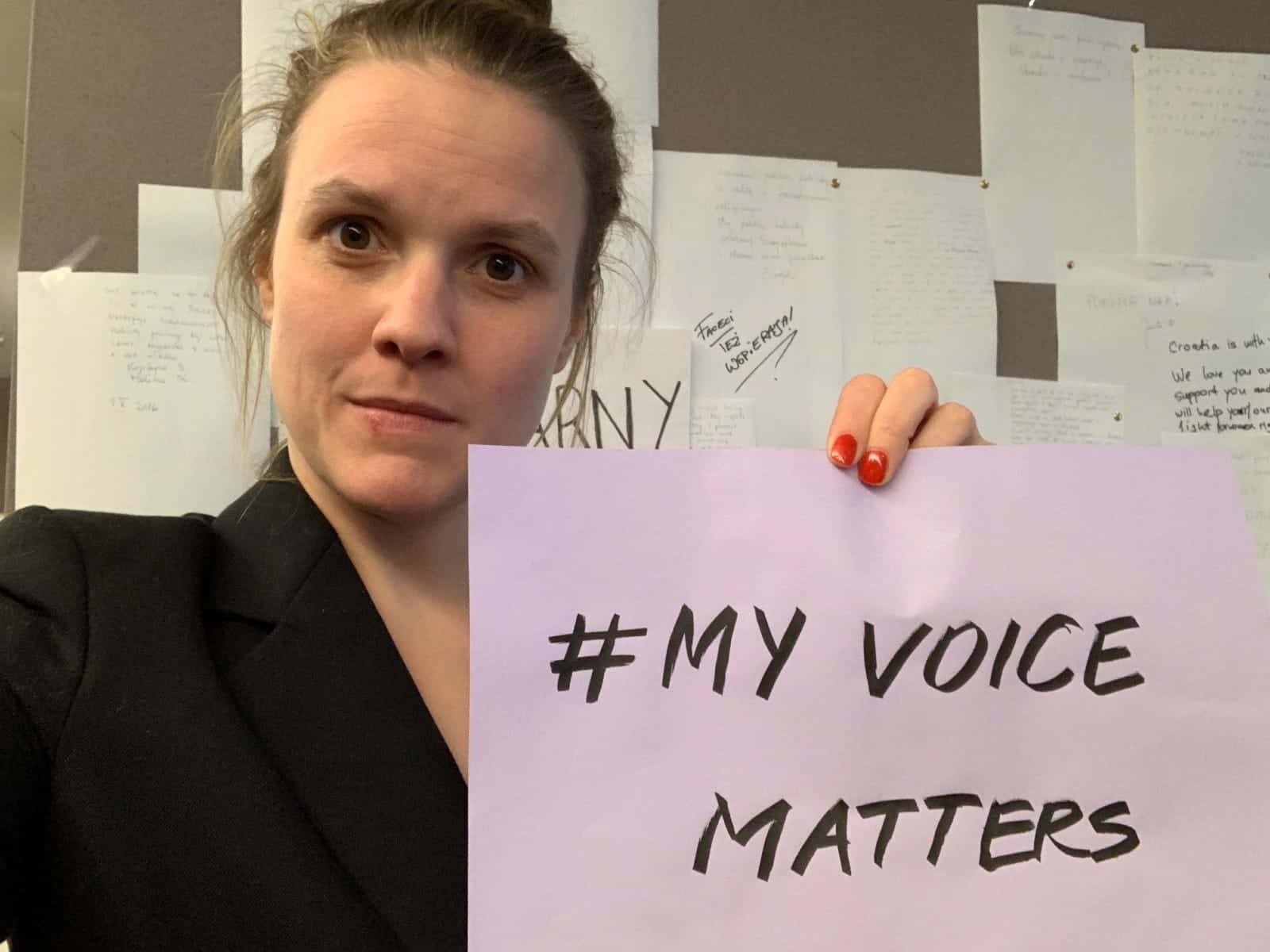