The single digital market – a case for gender equality

The completion of the digital single market is one of the priorities of the Juncker commission. In May 2015 the commission presented its digital single market strategy outlining three pillars which are made up by 16 policy steps until the end of 2016. The single market strategy as it stands focuses very strongly on economic potentials. Little is said on the potential a single digital market bears in relation to social cohesion and a more democratic and participatory Europe. It is in this setting that Terry is currently working on her own initiative report entitled „Gender Equality and Empowering women in the Digital Age“ in the FEMM committee. In relation to her report she organized a first hearing in the European Parliament on the 15th of September 2015.

The goal of the hearing was to provide for a first exchange of views between the political groups but also allow for external input to the initiative report. Terry invited Julia Schramm (Internet Activist and Blogger), Aurore Bergé (Web entrepreneur specialised in social networks) and Monique Morrow (CISCO Switzerland) in order to allow for a broad perspective on the issue at hand.

Women as the missing sex

There was a clear understanding during the hearing by all involved: Women are largely underrepresented in the ICT sector. Only 30% out of seven million ICT employees in the EU are women. Women account for 60% of new graduates in the European Union. However, they are largely underrepresented in science, ICT and the research sector. In 2013, only 29 out of every 1,000 female graduates have a computing or related degree (as compared to 95 men). Only four out of these 29 women started working in the ICT sector. There was a broad agreement by all participants that it is a common task to increase the number of women in the ICT sector. It is on us as policy makers to build framework conditions of a more inclusive environment.

Mrs Morrow also pointed out that women are extremely important in their role as consumers:

„Women represent a growth market more than twice as big as China and India combined. They control $20 trillion in global consumer spending, own or operate between 25-33% of all private businesses, and earn an estimated $13 trillion. This “power of the purse” is growing rapidly; the market was $18 trillion in 2014. For companies that figure out what women want, the future looks bright.“

„The internet“ has become the place to be. In the sense that many of our daily interactions are happening on social platforms, online news sides, etc. The presentation of Mrs Bergé focused on how this new public space is changing the game and whether it can change the game. It became clear that in fact many of our societal behaviour structures prevail in the new public space. Stereotypes of women are re-produced and can even be strengthened by the dipiction of women in the internet. At the same time it also provides for new tools to change these stereotypes and roles, women see themselves often confronted with. The internet in fact pluralizes the public sphere in a number of ways. Julia Schramm also made a strong point about the potentials of this „new public space“ by stating that „social media is perpetually giving reach to traditionally marginalized groups.“

Part of the hearing also dealt with the issue of violence against women on the internet. Julia Schramm showed how women use social media more often and how they use social platforms to engage, share thoughts and ideas. Social media thus allow bypassing traditional limits and giving women the opportunity to express themselves „publically“. However, these developments are accompanied by structural discrimination through mobbing, hate speech or shit storms. In its most brutal form, online feminist activists are faced with rape and death threats. Julia Schramm concluded that in fact more surveillance and censoring will not solve this problem. More specifically she argued that we need to continue to fight structural sexism in our offline society through gender sensitive education overcoming stereotypes, but also by funding initiatives and projects of feminists online. 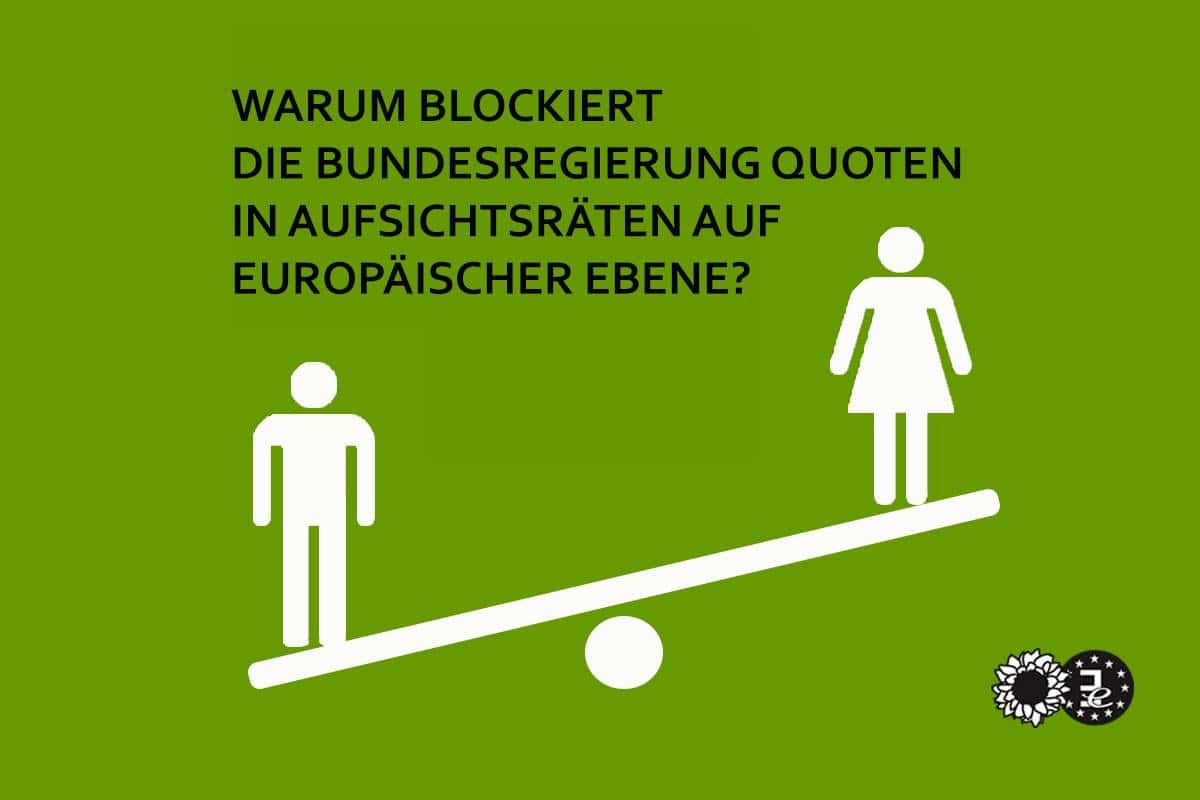 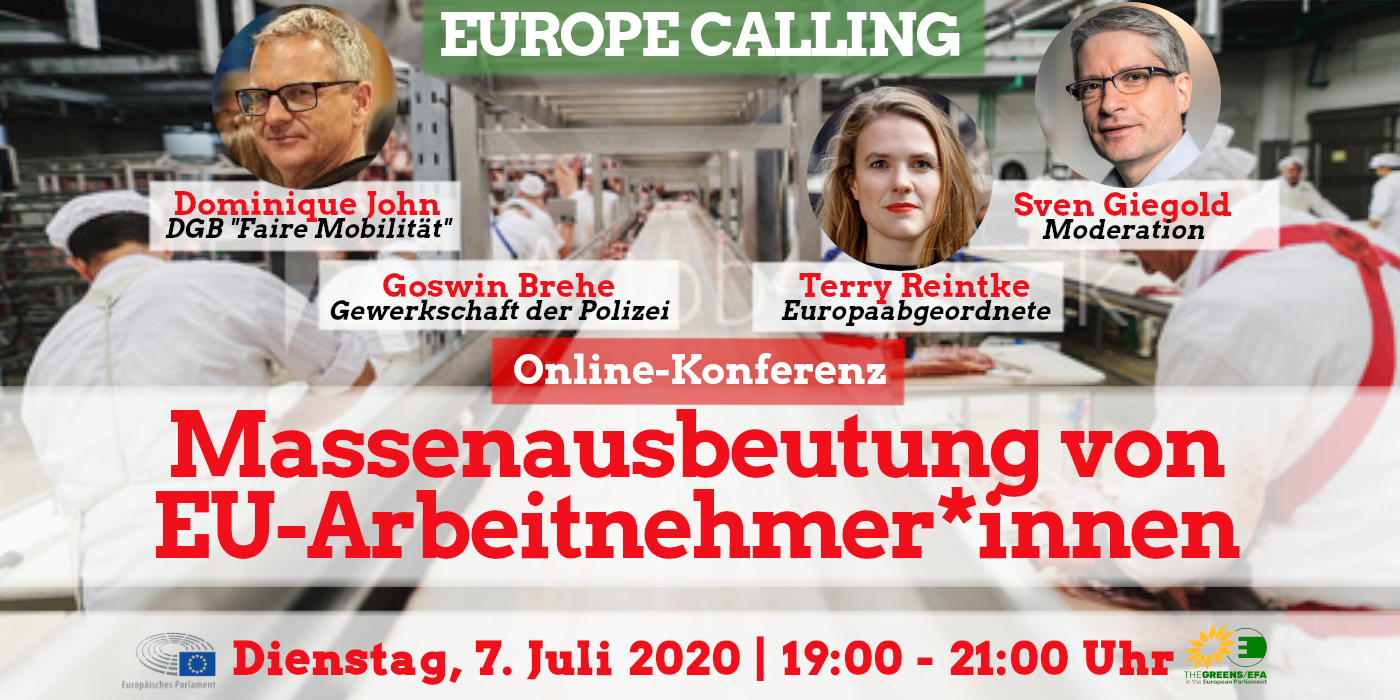