During the demonstration on the occasion of the ban of the Istanbul Pride, the police violently assaulted activists. Greens/EFA MEP Terry Reintke, member of the LGBT* Intergroup of the European Parliament participated in the demonstration. She was temporarily arrested by the police, but is released by now. LGBT* activists are still in police custody.

MEP Terry Reintke states: “The police violence against peaceful activists is absolutely unacceptable. The police attacked people aggressively and arbitrarily. The activists have to be released immediately and the background has to be fully investigated. Today´s violence of the Istanbul police shows once again the highhanded repression of the Turkish government and the antidemocratic development of the country.“

The press statement of the organisers of the Istanbul Pride can be found here: https://lgbtinewsturkey.com/2016/06/26/14th-istanbul-lgbti-pride-week-committee-press-statement-on-26-june-2016/ 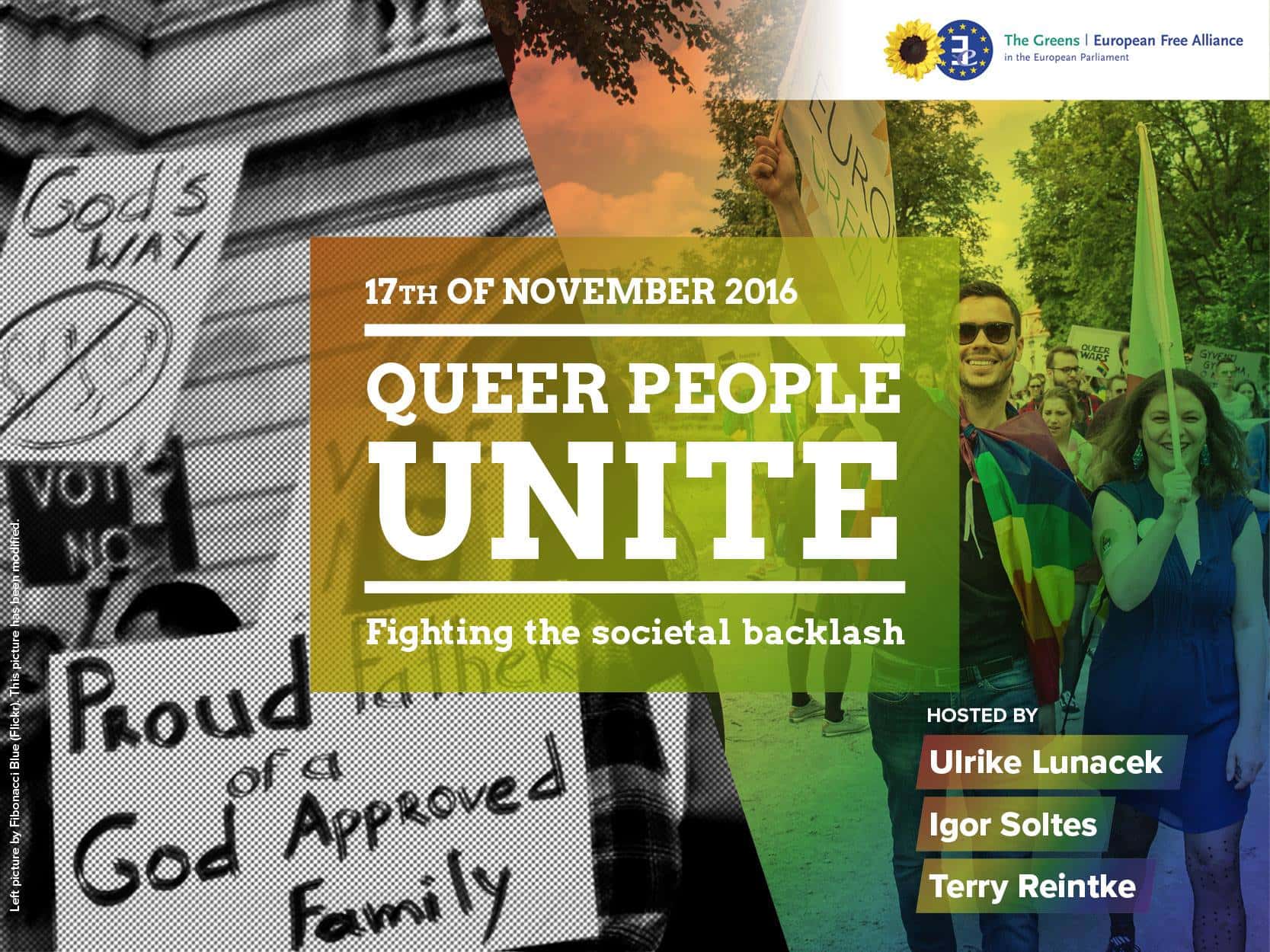 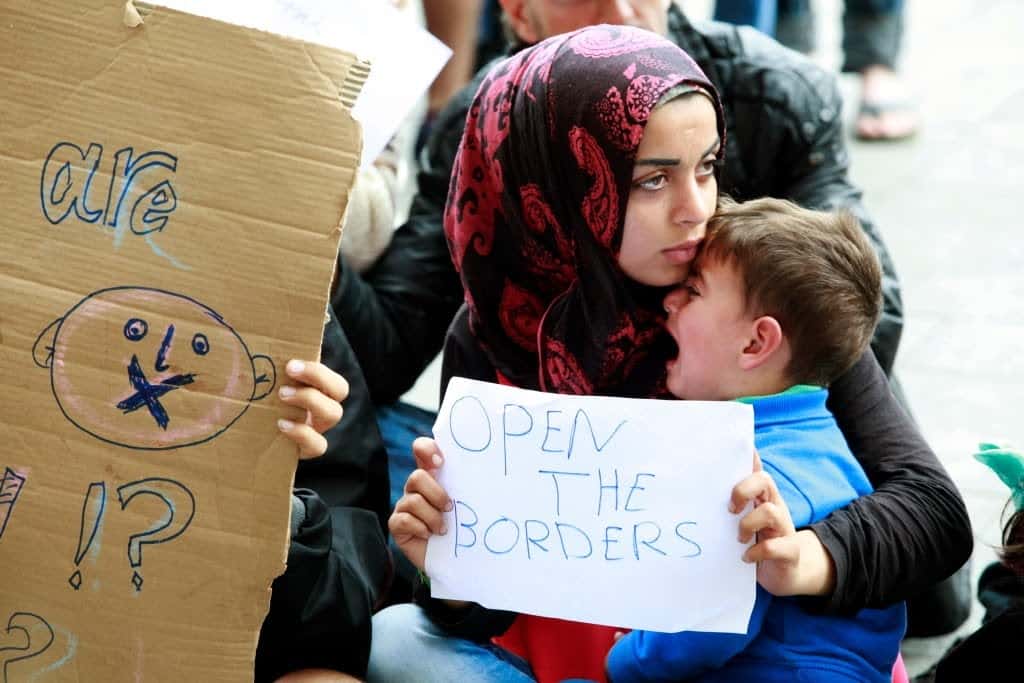