We asked you on Instgram and Twitter for your favourite LGBTI movies. Here is your list with your enchanting movie recommendations (and the links to IMDb.com with trailers). Have fun browsing and watching. We will continue to update this list.

A passionate coming-of-age tale set amidst the conservative confines of modern Tbilisi, the film follows Merab, a competitive dancer who is thrown off balance by the arrival of Irakli, a fellow male dancer with a rebellious streak.

In 1901, Elisa Sanchez Loriga took on the identity of Mario Sánchez to marry her lover of fifteen years, Marcela Gracia Ibeas.

On an isolated island in Brittany at the end of the eighteenth century, a female painter is obliged to paint a wedding portrait of a young woman.

Simon Spier keeps a huge secret from his family, his friends and all of his classmates: he’s gay. When that secret is threatened, Simon must face everyone and come to terms with his identity.

„Good Kenyan girls become good Kenyan wives,“ but Kena and Ziki long for something more. When love blossoms between them, the two girls will be forced to choose between happiness and safety.

In early 18th century England, a frail Queen Anne occupies the throne and her close friend, Lady Sarah, governs the country in her stead. When a new servant, Abigail, arrives, her charm endears her to Sarah.

The true story of the 1973 tennis match between World number one Billie Jean King and ex-champ and serial hustler Bobby Riggs.

Members of the advocacy group ACT UP Paris demand action by the government and pharmaceutical companies to combat the AIDS epidemic in the early 1990s.

In 1980s Italy, romance blossoms between a seventeen-year-old student and the older man hired as his father’s research assistant.

A woman returns to her Orthodox Jewish community that shunned her for her attraction to a female childhood friend. Once back, their passions reignite as they explore the boundaries of faith and sexuality.

Spring. Yorkshire. Young farmer Johnny Saxby numbs his daily frustrations with binge drinking and casual sex, until the arrival of a Romanian migrant worker for lambing season ignites an intense relationship that sets Johnny on a new path.

An unexpected affair quickly escalates into a heart-stopping reality for two women whose passionate connection changes their lives forever.

After a summer spent with his his best friend Kat to escape his family, Phil goes back to school and starts to question his feelings towards Nicholas, a new classmate.

Ned and Conor are forced to share a bedroom at their boarding school. The loner and the star athlete at this rugby-mad school form an unlikely friendship until it’s tested by the authorities.

A young African-American man grapples with his identity and sexuality while experiencing the everyday struggles of childhood, adolescence, and burgeoning adulthood.

Théo and Hugo encounter each other’s bodies in a sex club. They talk, things blur into the haziness of unbridled desire, then take shape for a moment as their gaze meets before they resume their exploration and lose themselves anew.

An aspiring photographer develops an intimate relationship with an older woman in 1950s New York.

A creative and driven teenager is desperate to escape his hometown and the haunting memories of his turbulent childhood.

A nuclear family unravels in the South of France.

Tim and John fell in love while teenagers at their all-boys high school. John was captain of the rugby team, Tim an aspiring actor playing a minor part in Romeo and Juliet. Their romance endured for 15 years to laugh in the face of everything life threw at it – the separations, the discrimination, the temptations, the jealousies and the losses – until the only problem that love can’t solve tried to destroy them.

There was little chance, in the year 1971, that Carole, a Paris Spanish teacher and feminist militant, would ever meet Delphine, the daughter of a couple of Limousin farmers. But they did meet and not only did they come across each other but they fell passionately in love as well.

17 years old Sangaile is fascinated by stunt planes. She meets a girl her age at a summer aeronautical show. Sangaile allows Auste to discover her most intimate secret and in the process finds the only person that truly encourages her to fly.

U.K. gay activists work to help miners during their lengthy strike of the National Union of Mineworkers in the summer of 1984.

Adèle’s life is changed when she meets Emma, a young woman with blue hair, who will allow her to discover desire and to assert herself as a woman and as an adult. In front of others, Adèle grows, seeks herself, loses herself, and ultimately finds herself through love and loss.

A soon-to-be-father policeman falls for a gay fellow officer and his life starts falling apart.

At Goodkind High School, a group of students with varying sexual orientations form an after-school club as a discreet way to share their feelings and experiences.

In Manhattan, film-maker Erik bonds with closeted lawyer Paul after a fling. As their relationship becomes one fuelled by highs, lows, and dysfunctional patterns, Erik struggles to negotiate his own boundaries while being true to himself.

A drama that charts ten years in a transgender woman’s relationship with her lover.

A lesbian couple escape from their nursing home and head up to Canada to get married. Along the way, they pick up a young, male hitchhiker.

Every weekend at an illegal drag show in a suburb of Havana, Sebastián, a 17 year old Cuban teenager, transforms into »Mila Caos«. He suffers from his mother’s indifference and dreams that one day she will see him on stage.

Sasha is a piano prodigy under pressure to gain admittance to a prestigious music school. What is really stressing Sasha is his emerging sexuality, plus his piano tutor is moving away, because Sasha is in love with him, and no one knows.

After a drunken house party with his straight mates, Russell heads out to a gay club. Just before closing time he picks up Glen but what’s expected to be just a one-night stand becomes something else, something special.

Tommaso is the youngest son of the Cantones, a large, traditional southern Italian family operating a pasta-making business since the 1960s. On a trip home from Rome, where he studies literature and lives with his boyfriend, Tommaso decides to tell his parents the truth about himself. But when he is finally ready to come out in front of the entire family, his older brother Antonio ruins his plans.

Two brothers develop a very close relationship as they are growing up in an idyllic and happy family. When they are young adults their relationship becomes very intimate, romantic, and sexual.

True story of Mary Griffith, gay rights crusader, whose teenage son committed suicide due to her religious intolerance. Based on the book of the same title by Leroy Aarons.

A young woman engaged to be married finds her life changed forever when she meets her best friend’s girlfriend.

The story of Harvey Milk, and his struggles as an American gay activist who fought for gay rights and became California’s first openly gay elected official.

Two friends on a summer holiday in Spain become enamored with the same painter, unaware that his ex-wife, with whom he has a tempestuous relationship, is about to re-enter the picture.

The movie follows a group of young friends in the city of Tel Aviv and is as much a love song to the city as it is an exploration of the claim that people in Tel Aviv are isolated from the rest of the country and the turmoil it’s going through.

The story of a forbidden and secretive relationship between two cowboys, and their lives over the years.

A newlywed bride becomes infatuated with another woman who questions her sexual orientation, promoting a stir among the bride’s family and friends.

A Chinese-American lesbian and her traditionalist mother are reluctant to go public with secret loves that clash against cultural expectations.

The story of how the novel „Mrs. Dalloway“ affects three generations of women, all of whom, in one way or another, have had to deal with suicide in their lives.

In 1943 Berlin, a Nazi officer’s wife meets and starts a passionate affair with a Jewish woman.

A naive teenager is sent to rehab camp when her straitlaced parents and friends suspect her of being a lesbian.

The story of the life of Gia Carangi, a top fashion model from the late 1970s, from her meteoric rise to the forefront of the modeling industry, to her untimely death.

A young female intern at a small magazine company becomes involved with a drug-addicted lesbian photographer, both of whom seek to exploit each other for their respective careers, while slowly falling in love with each other.

In a suburb of London, young Jamie is escaping sport hours, to avoid being the victim of his comrades. Young Ste, his neighbor, is beaten by his father, and comes to sleep overnight. They discover new feelings, sleeping in the same bed.

Trio of stories about lesbian couples in three different decades.

A gay cabaret owner and his drag queen companion agree to put up a false straight front so that their son can introduce them to his fiancée’s right-wing moralistic parents.

An uptight and conservative woman, working on tenure as a literacy professor at a large urban university, finds herself strangely attracted to a free-spirited, liberal woman who works at a local carnival that comes to town.

The Adventures of Priscilla, Queen of the Desert (AUS 1994)

Two drag performers and a transgender woman travel across the desert to perform their unique style of cabaret.

When a man with HIV is fired by his law firm because of his condition, he hires a homophobic small time lawyer as the only willing advocate for a wrongful dismissal suit.

A chronicle of New York’s drag scene in the 1980s, focusing on balls, voguing and the ambitions and dreams of those who gave the era its warmth and vitality. 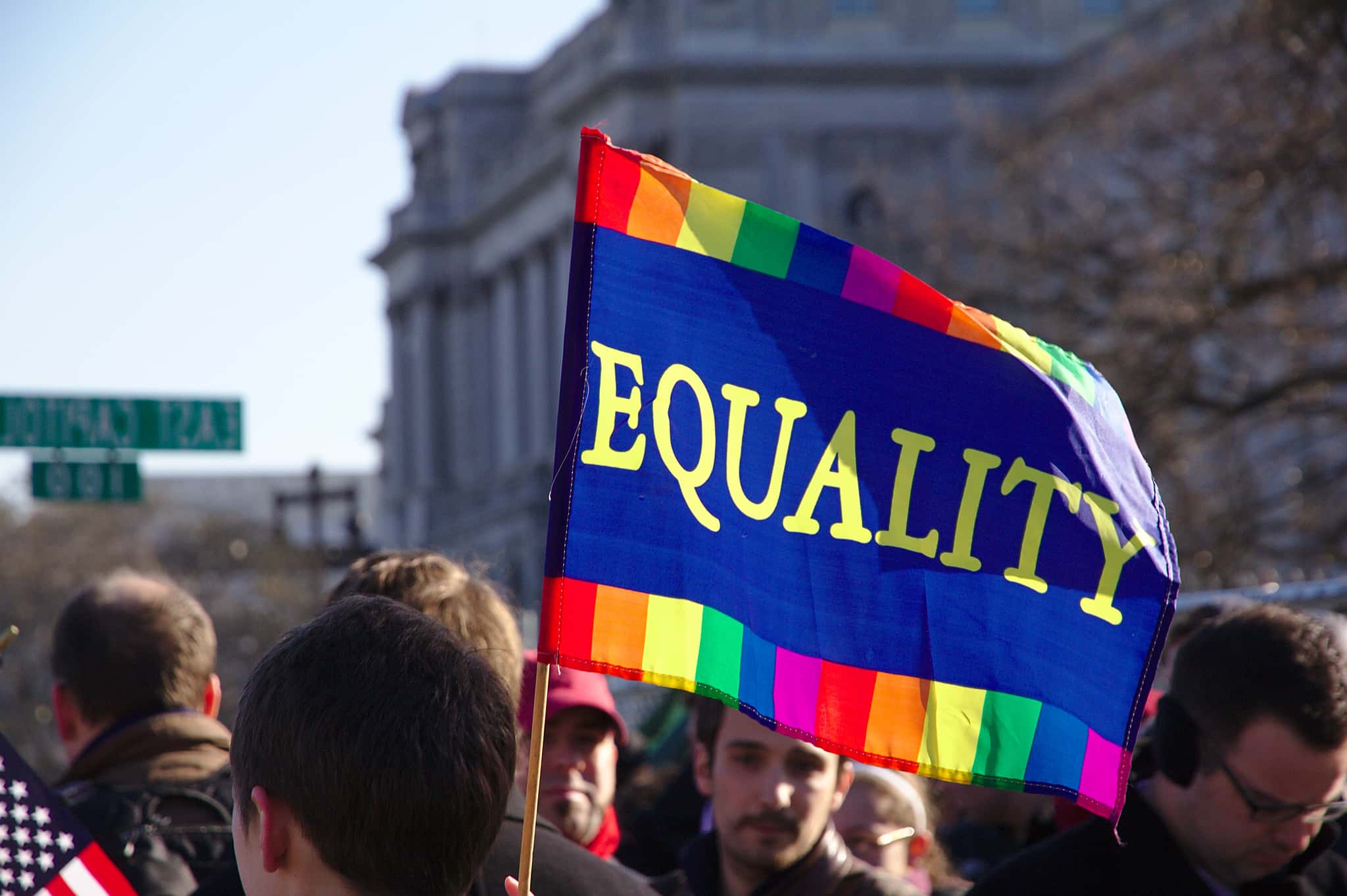 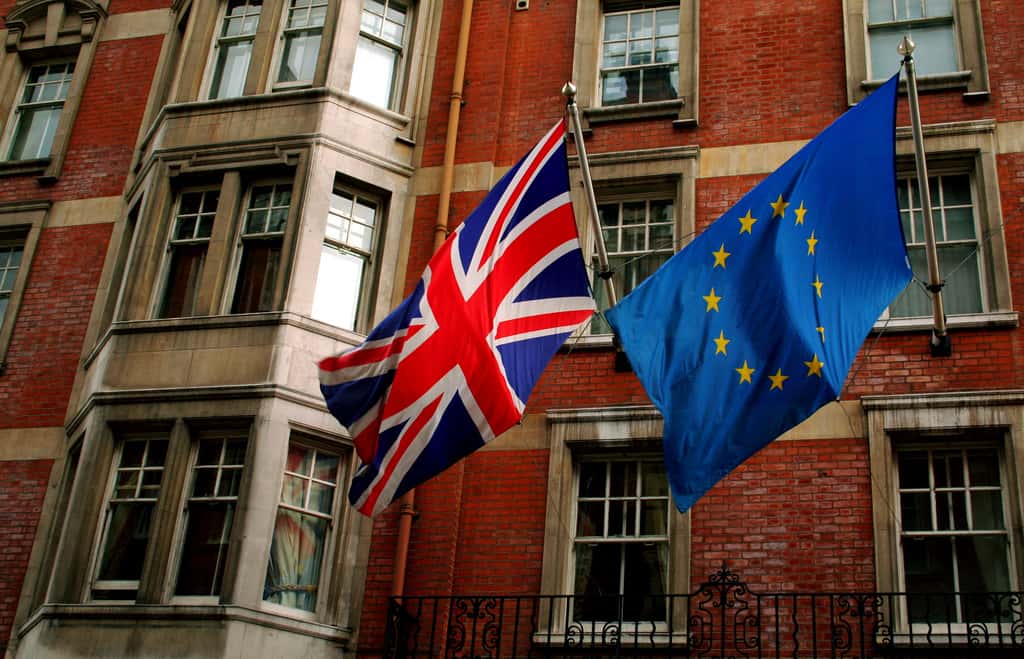 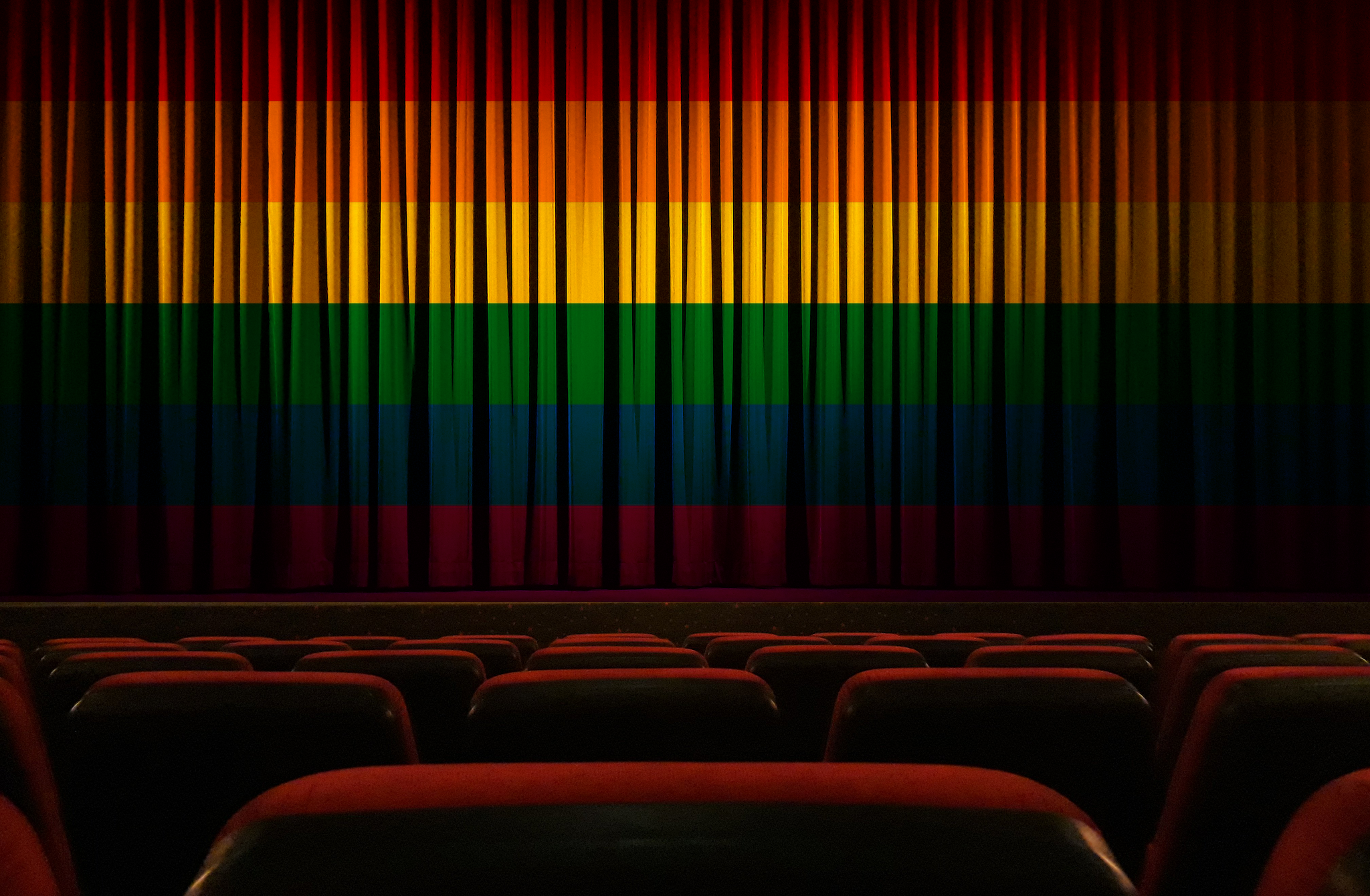